When we at Challis Ag+ first developed the unique and original idea for our Colour Coded, Disposable, Anti Microbial Showers we did not expect the success of the Ag+scheme concept.  However, we soon came to terms with the famous quotation “Imitation is the Sincerest Form of Flattery” as competitors started to flood the market with budget low-quality imitations, one of which is actually made with thinner plastic than Airfix models.

Despite this, we at Challis Ag+ made the deliberate decision to maintain our highest levels of safety, quality, reliability, validation, and value for money despite the “stack em high sell em low” business template of some other suppliers.

So Why Choose Challis Ag+ Over Budget Immitation Units? 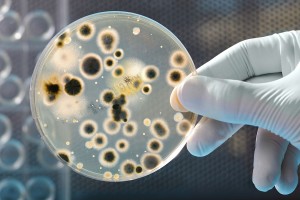 Challis Ag+ units combine antimicrobial as well as an antibacterial capability which means that Challis Ag+ units kill the broadest range of pathogens of any units currently available.  Some budget units have not even completed the very basic antimicrobial testing criteria and have hoses with levels of light transfer that actually encourage the growth of biofilm Read More 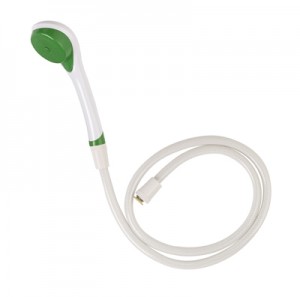 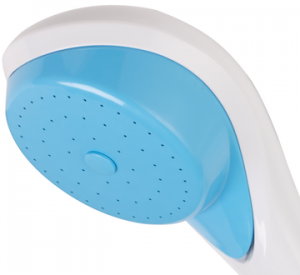 Challis Ag+ are the only units currently available that have distinct colour contrast enabling units to be seen easily by visually impaired and elderly patients.  Many budget units rely on a tiny pip of color which is of no use whatsoever when considering the safe use by visually impaired patients. Read More

Challis Ag+ are the only units currently available that can include our patented extendable
hose from 1 to 2 meter in length. Read More 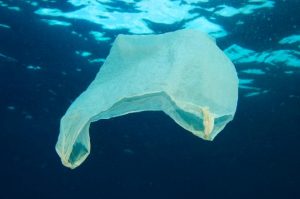 As per our ISO14001 sustainability quality assurance, we take our environmental responsibility seriously, not just regarding recycling but also the carbon impact of the original manufacturing. Some suppliers provide units in thousands of plastic bags at a time when every other industry is dramatically cutting back on their use. Read More 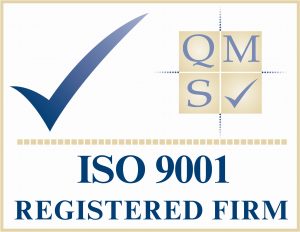 Meets All Your Due Diligence in One Go

Challis Ag+ is an ISO 9001 & ISO 14001 quality assured company meeting all your due diligence requirements in one go. Budget Suppliers by their very nature do not go to the expense of full qualification and validation and that’s for a reason, it’s expensive and difficult to achieve. Read More 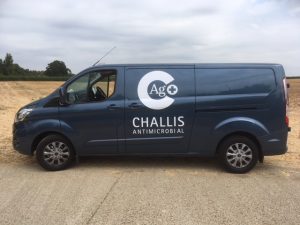 Delivery & collections in our own specially adapted vehicles.  Some suppliers, if they actually do deliver and collect do
so using standard delivery vehicles used by the general public, disregarding the very real cross-contamination risks Read More

Challis Ag+ units are manufactured in the UK Brexit Proof.

There is always a market for cheap crap but we often need to remind ourselves that we are in the business of protecting the most vulnerable in our society. May I suggest that safety and quality are often the first key elements to be sacrificed by budget suppliers. Read More